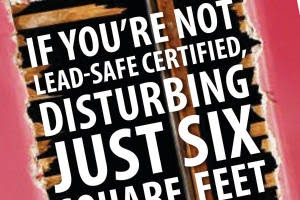 Lowe's Home Centers will pay a record $500,000 civil penalty to settle allegations that contractors it hired for home projects violated the federal Lead Renovation, Repair, and Painting ( RRP) rule, the Justice Department and Environmental Protection Agency (EPA) announced today.
The penalty--by far the largest ever imposed for an RRP violation--stems from investigations at 13 of Lowe's 1,700 stories nationwide in which EPA reviewed records from projects performed by companies working under contract to Lowe's. ( See details.)
"The government complaint alleged that Lowe’s failed to provide documentation showing that specific contractors had been certified by EPA, had been properly trained, had used lead-safe work practices, or had correctly used EPA-approved lead test kits at renovation sites," EPA said in a news release. "Additionally, EPA’s investigation found that Lowe’s had also failed to ensure that work areas had been properly contained and cleaned during renovations at three homes."   (see article for more)  http://www.remodeling.hw.net/business/regulations/lowes-to-pay-record-500k-penalty-over-subs-lead-paint-rule-violations
By Craig Webb, editor-in-chief of REMODELING
Posted by Builders Site Protection at 11:14 AM No comments: 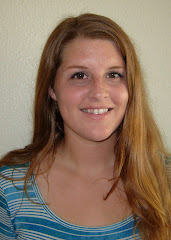